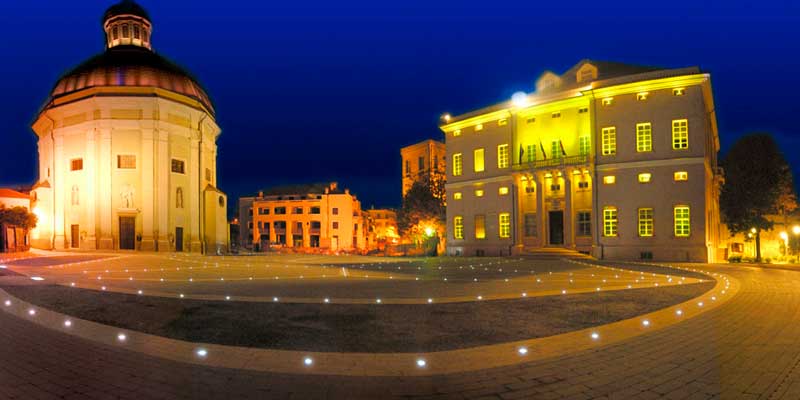 History, art and culture in Loano

Loano boasts very ancient origins dating back to Roman times, but it was by the will of the Doria family that huge public monuments were made in Loano, which today constitute a monumental heritage of remarkable interest. During your visit, you cannot help but see:

– The 16th-century Doria Town Hall, built according to the concept of the fortress palace, which currently houses a flooring mosaic of Roman origin from the 3rd century AD,

– The Commander’s Palace of the 17th century

– The Convent of  Sant’Agostino, erected by Giovanni Andrea Doria between 1588 and 1596,

– The Convent of Monte Carmelo of 1608, of a Renaissance theme, with a cruciform plan, which was built according to the will of Andrea Doria: Many members of the prestigious Doria family were buried in the crypt. It is one of the most interesting works of late Mannerism style in Liguria,

– Doria Castle of the 12th century, which, although boasts ancient origins, now looks like an elegant Renaissance villa,

– St. John the Baptist Church, built between 1633 and 1638 and characterized by an unmistakable decagonal shape, dominated by a large cupola covered with copper, while inside precious paintings are preserved,

– Turchini oratory, baroque style, rich in gilded paintings, in a niche on the altar there is the majestic statue of visitation and the great wooden crucifixes that each year, during the feast of July 2, are taken in the procession for the ceremony of the bow to the sea by the brotherhood of the Cappe Turchine,

–Naturalistic Community Museum, located within the “Palazzo Comunale”, Town Hall Building and host of an important collection of examples of Italian and European ornithology,

Porta Passorino, built at the time of Giovanni Andrea I Doria, is one of the four doors that once opened into the wall circle. In 1774 it was erected on a tower decorated with Savoy coats of arms and a characteristic clock and is now called  the “Clock of the Clock”,

– The Art Fountains: the majestic Loano of  the Doria has its point of gathering with the contemporary period in a splendid sixteenth-century fountain that now finds its place in the gardens adjacent to Palazzo Doria. Inspired by the ancient tradition of embellishing the city’s space with fountains, wanted by the Doria, a decade ago Loano with the Fontane d’Arte project involved great names of contemporary art, including Fulvio Filidei, Bruno Chersicla, Walter Valentini and Ugo Nespolo, to create a sort of open art gallery. One of the most important fountains is certainly the Sandro Lorenzini’s “The Fountain of the Hours” with a time planned watering system . 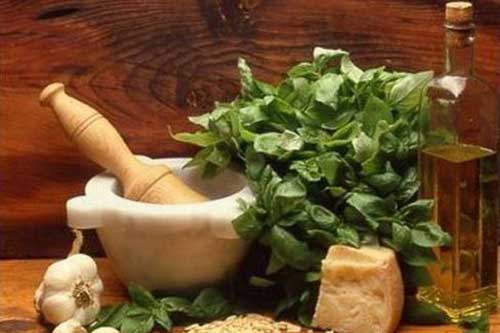 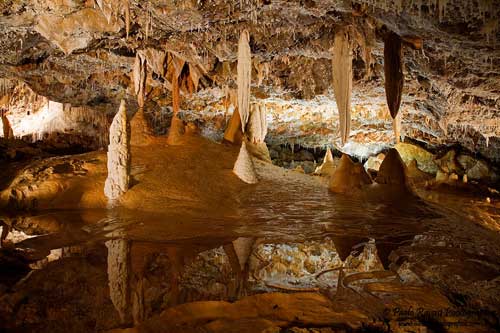